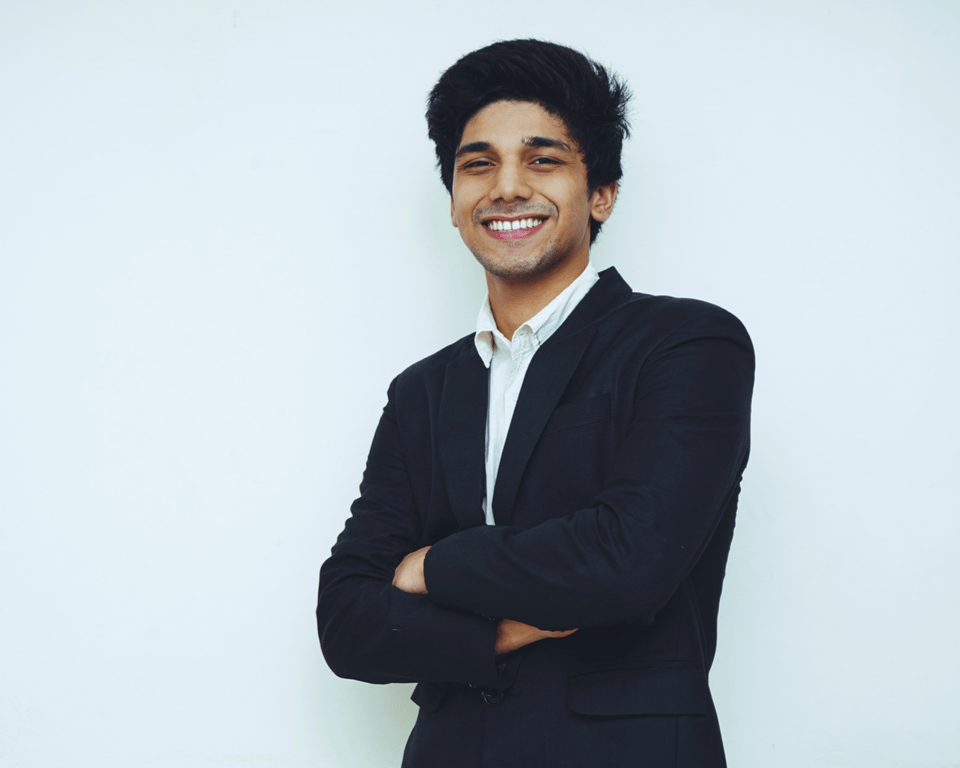 Proprietary dealflow is the holy grail of early-stage investing. The more I study the venture capital asset class, the more I realize that there’s a reason the VC business is a relationship business.

The truth is that most VCs are more likely to fund businesses that are introduced to them through a trusted source, such as a friend, colleague, another investor, or if they have worked with the founder in the past.

David Hornik wrote a blog post about this back in 2013. He said that he did not know a single venture capitalist who had invested in a company that had “cold pitched” them.

I find this interesting, and I’d like to know how he feels about it now since I think things have changed with regards to social media and how people network in the past decade.

I know Mark Cuban invested in Box after getting a cold email from Aaron Levie, the founder of the company.

I know Jason Calacanis has invested in a few companies after a cold email introduction.

So, how important is it to get introductions to startups via referrals?

Traditionally, many VCs would get introductions to startups from lawyers, professors, and executives at companies. This is a great way to meet early-stage startups.

I don’t think proprietary deal flow is dead, even though some investors might have a different point of view.

However, I think the way an investor goes about getting proprietary deal flow has changed.

The reason for this change is due to how fast the venture capital business has grown in the last few years.

If you don’t actively hunt for startups that are in the very early stages of building, then you need to have a brand that is strong enough to attract founders to you.

The way I see it, the venture capital business is no different than running any business; you need to advertise and market your brand to generate inbound contacts.

You also need to have outbound activity to hunt for startups that maybe aren’t even actively looking to raise money.

The sooner you find these extremely early-stage companies, the more time you have to learn about the founding team and work with them so that you know enough about the business to participate in an early-stage round of funding.

Proprietary deal flow, to me, does not mean learning about a startup after they have gone through an accelerator program.

I think it’s important for an investor to create a channel that allows them to learn about companies before they apply to a program.

The best way to do that is through marketing. The bigger the investor’s brand, the better the chances of learning about an early-stage startup.

The bigger the investor's brand, the better the chances of learning about an early-stage startup. Click To Tweet

I also think that it doesn’t matter if an investor has proprietary dealflow if they don’t have a reputation for moving fast.

It’s not wise to delay funding an early-stage startup just because you want to satisfy your curiosity and try to figure out answers to things that may not matter in the long run.

I wrote a post on how overthinking can hurt you as an investor, and I know a few investors who have missed out on funding startups because they let their cognitive biases get the better of them.

Proprietary deal flow still exists; we just need to craft new ways to access it and then build a reputation as an investor who moves fast while adding a ton of value.