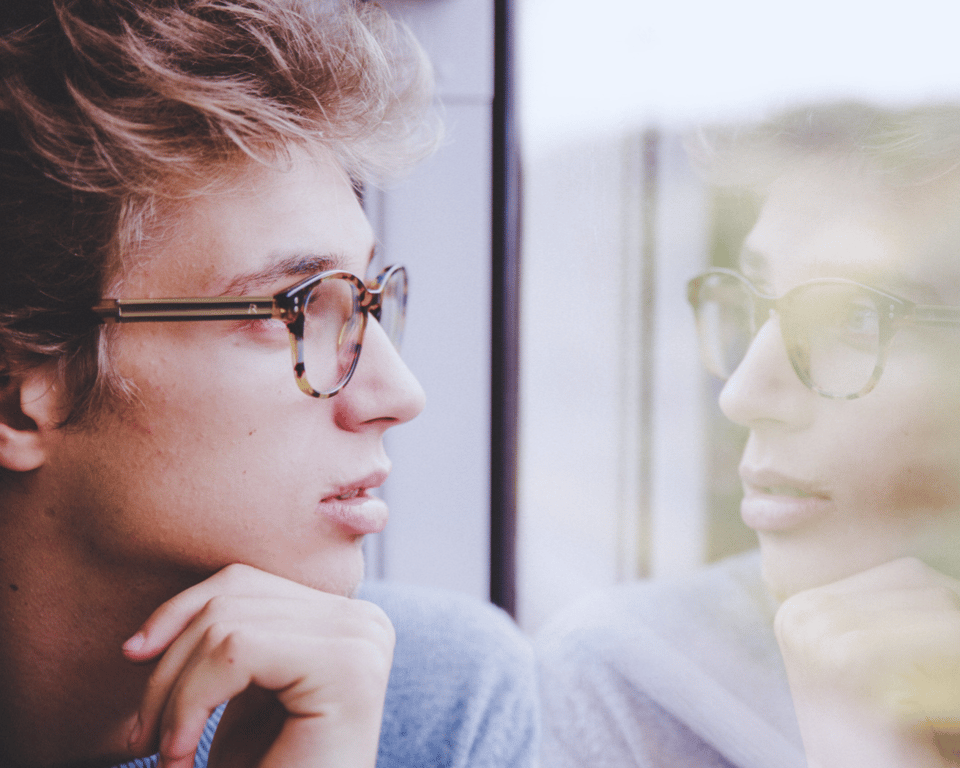 Every person has “hard-wired” cognitive biases that make them more likely to favor convenience, oversimplification, and self-confidence. This means that we all have the potential to make bad decisions.

If you want to be a long-term successful startup investor, you need to learn to recognize and overcome the cognitive and psychological biases that lead people to make poor investment choices.

Becoming a successful venture capitalist or angel investor means you need to learn how to spot and get past these cognitive and psychological biases.

Becoming a successful venture capitalist or angel investor means you need to learn how to spot and get past these cognitive and psychological biases. Click To Tweet

I think the key to lowering risk and improving long-term investment returns is to learn more about cognitive biases and how they affect our decisions.

Being good at the game of startup investing means you need to learn how to manage your ego. Your ego thinks it needs to know everything.

The truth is you don’t need all the answers. You don’t need to know if the startup will be able to solve a complicated problem you can imagine.

Chris Sacca said he passed on investing early in Airbnb because he immediately thought of all the lawsuits the company would face with its business model.

It makes sense that he thought of that. Not only is that a valid concern, but it also makes sense because Chris Sacca worked as a lawyer.

He could see how certain situations could have occurred that could have been a nightmare for the young business to deal with.

The truth is that there are situations that hotels deal with every day that we never hear about. And Airbnb is just one big virtual hotel.

Believe it or not, YouTube almost went out of business because of all the copyright infringement lawsuits they were dealing with before Google swooped in and bought them.

If the early stage investors in YouTube had focused on everything that could have gone wrong, they probably wouldn’t have pulled the trigger on their investment in YouTube.

Overthinking an investment can also be dangerous because there’s a chance you might not get a chance to invest after all.

This is why having conviction about the investment is very important. And it’s important to invest in the deal if you have a strong conviction.

Though intuition is very important, it can be dangerous to overthink or let your cognitive biases influence your thoughts.

I think this applies more to early-stage startup investing than it does to later-stage investing as a venture capitalist, but these principles are sound nonetheless.

Sometimes, we just don’t know what we don’t know. It’s smart to surround yourself with smart people, because they can sometimes give you a nudge in the right direction or get you to think of something you haven’t thought of. Again, this is not always the case.

Investing in early-stage technology companies is very different than investing in the stock market, real estate, or other asset classes.

You hear investors talking about how it’s important to only invest in things you understand fully and pass on investments you don’t.

It’s a little different when you are investing in early stage startups because while there are some things you can focus on understanding fully, there are other things you can’t or won’t be able to completely understand.

For example, you can ask “why now?”, you can try to figure out whether there’s a huge market for the idea, and you can tell whether the team is capable of building the product, but at the end of the day, you can’t figure out every little detail before making the investment.

The “Why now?” question is very important to answer, and some VCs would argue that the market size is more important than the team.

However, as an early-stage investor, you’re still making a bet with not as much information as you would have access to if you were investing in public stocks.

It’s important to stick to your investment principles and do your due diligence, but at the same time make sure you don’t miss out on a great deal by overthinking all the details.