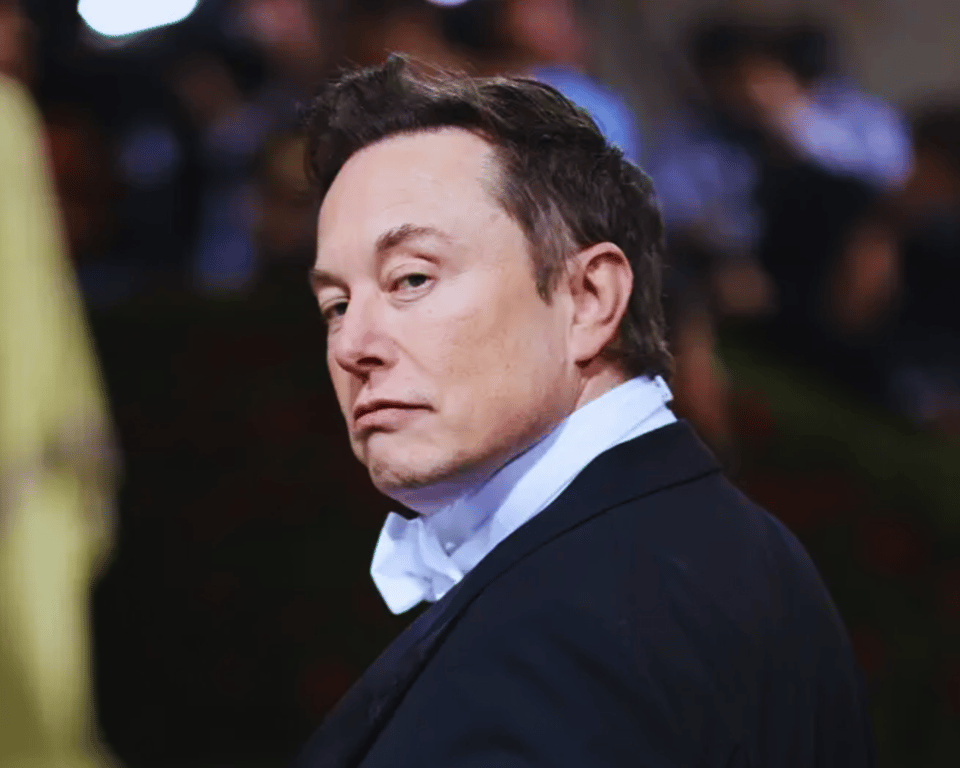 Businesses fail when the entrepreneur does not use their intuition.

They can easily be swayed one way or the other by a journalist, a friend, or even a mentor.

The first reason why you should not seek out a mentor is that you need to figure things out for yourself before seeking any advice.

The more you rely on a mentor to tell you stuff, the more you suffer from “learned helplessness”.

No one fully knows what you want to build. No one can fully understand your ambition, so you need to rely on your own intuition.

No one fully knows what you want to build. No one can fully understand your ambition, so you need to rely on your own intuition. Click To Tweet

Apple ousted Steve Jobs in 1985. Apple went downhill the moment Steve Jobs was not at the helm of Apple.

Apple most likely had the world’s smartest people providing them with the best advice.

They also had all the resources to continue to build an extremely valuable company. But, they failed.

They languished for 12 years. Steve Jobs came back to Apple in 1997 and changed the trajectory of the company.

Apple would have ceased to exist if Steve Jobs hadn’t returned to the company and changed the company from the inside.

Steve Jobs surrounded himself with brilliant people, but at the end of the day, he made decisions based on his intuition.

The second reason you probably shouldn’t seek out a mentor is because, as Vinod Khosla famously once said,

“Knowing whose advice to take and on what topic may be the single most difficult decision an entrepreneur has to make.”

If you take the advice of a mentor and you don’t have strong intuition, there’s a chance it could be the wrong advice.

Surround yourself with a large group of smart people, and design a vision for your business, for your life, and for the body of work you want to leave behind.

Surround yourself with a large group of smart people, and design a vision for your business, for your life, and for the body of work you want to leave behind. Click To Tweet

Learn to understand your own intuition and become one with it. This is how you will avoid the trap of being swayed by the wrong advice.

Just because someone recommends or suggests something, does it mean it’s good for your business?

The third reason why you probably shouldn’t actively seek out a mentor is that you don’t really need an official mentor to be extremely successful.

Elon Musk was asked if he surrounded himself with mentors in the early days and how he managed to avoid the pitfalls that so many entrepreneurs fall into.

“I read a lot of books and talked to lots of people. I didn’t have any one person who was a mentor.”

As an entrepreneur, it’s important to develop our skills to a point where we can make really good decisions without constantly needing the approval or direction of someone.

Your intuition is the most important guiding light that will help you steer your company to profitability.

Having a mentor in your life is not a bad idea, but you don’t need to actively seek out mentors in your life, and just because you have a mentor doesn’t mean you are going to be successful.

If you want to tip the odds in your favor, focus on building rock-solid decision-making skills with an intuition to match.