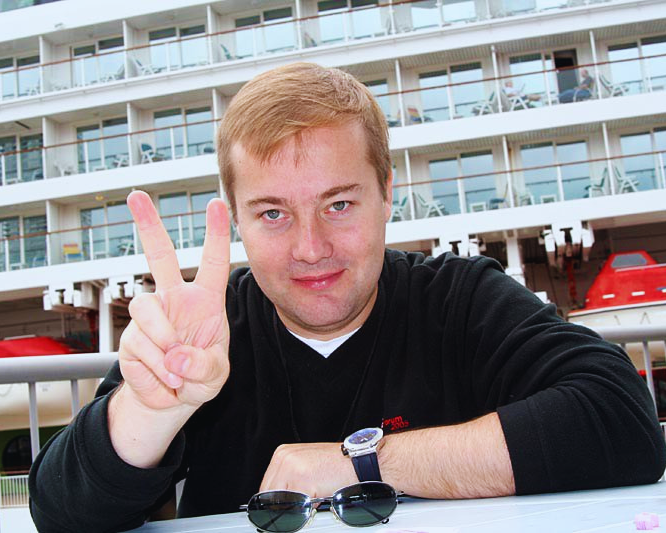 If you want to cut through the BS and learn how to talk to founders, Jason Calacanis says that being a journalist is a good idea.

It is one of the paths into venture capital, and in fact, Jason Calacanis was based in New York when the internet started taking off.

Even though Jason wasn’t in the heart of Silicon Valley, being the relentless entrepreneur he is, he found a way into the tech eco-system.

He started a “zine” (a photocopied magazine), and that was essentially how he slowly carved a path into the world of startups.

From Silicon Alley Reporter to Digital Coast Reporter, Weblogs, Netscape, Mahalo, and several other ventures, he is a top angel investor today.

Jason says that if you want to get into venture capital, it’s important for you to have some level of operational experience.

If you want to get into venture capital, it's important for you to have some level of operational experience. Click To Tweet

Whether you’re a growth marketer, journalist, writer, podcaster, or a founder who has had a successful exit, you need operations experience.

Vinod Khosla shares this idea too. It makes sense. Why would a founder want to take advice from someone who has no experience of running anything?

Jason gives credit to the “founder-friendly” movement created by people like Sean Parker, Founder’s Fund, and others who realized it’s important to work with the founder.

Figure Out What Sticks

Jason says that one of the interesting parts of investing in technology startups is figuring out who is going to stick with the idea.

He says that the job of being a founder is tough. You don’t sleep at night, you have milestones to hit before you run out of runway and have to raise the next round.

It’s not an easy job.

There’s a huge opportunity for people who have their money sitting in stocks, bonds, real estate, and other asset classes to participate in the huge technology shift that is happening.

As venture capitalists start to invest in later stage rounds where the revenue and traction of the company are very clear, this creates an opportunity for early stage investors.

Getting to know the founding team can be a huge asset in the early stages. If you can help companies with products, growth, and introductions to your valuable network, you are already ahead of the curve.

Investing in tech companies is a relationship game. It’s about just adding value and not trying to be the smartest person in the room.

Investing in tech companies is a relationship game. It's about just adding value and not trying to be the smartest person in the room. Click To Tweet

This is not just about making money. It’s about making a real change in the world, and investing in technology startups is a great way to participate.

Focus on What is Possible

It’s important to unlearn those natural instincts that make it seem like a risky thing to invest in a startup with no revenue and barely any traction.

Learn to Spot Ideas and Founders With High Potential

Everything that is big started small, whether it’s Amazon, Google, Facebook, or any other company. You need to learn to spot big ideas.

You also need to know if the founder is going to succeed, and that’s why it’s more of an art than a science.

Just like Ron Conway, Jason also invests in the arc of a founder’s career. It’s a smart thing to do, because the experience a founder accumulates over time is invaluable.