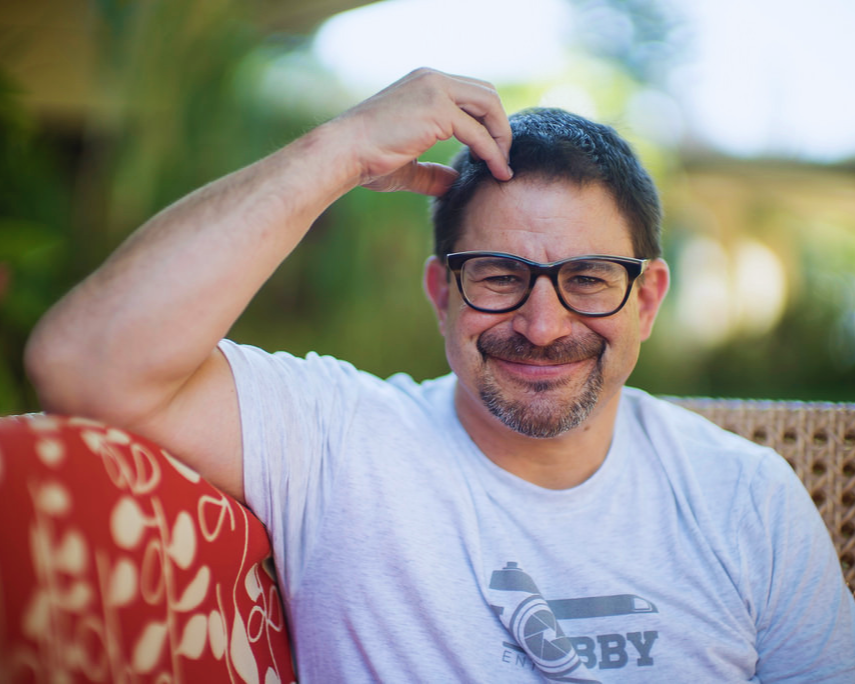 David Hornik came to Silicon Valley in the early 90s, and he still, to this day, clearly remembers very vividly the first time he spent 3 hours with an amazing founder working with him on his business.

By the time David was done with the conversation, he knew he wanted to be an investor.

David Hornik puts it very succinctly that entrepreneurship and venture capital are two sides of the same coin.

He says that his job as a VC is not to be some financial engineer or guru. His job is to find the most amazing entrepreneurs working on transformative technologies.

He goes on to say that VCs don’t build the company in the sense that they’re not doing the day-to-day work.

But, a good VC can help an entrepreneur make great choices, understand their options, and try to overcome obstacles to build something new and amazing.

David’s father was a computer scientist in the Boston area, and David Hornik began his career working as an attorney.

In the year 2000, he joined August Capital. David started Venture Blog, one of the first VC blogs on the internet. Did you know that David is also a musician?

Evite was one of the companies that David Hornik represented as an attorney, and that’s how his VC partners got to know him. That was his entry into the business of venture capital.

David has been at August Capital for more than 20 years as a successful venture capitalist.

He’s trained to look for things that could go wrong as a lawyer, and as a VC you’re supposed to focus on the things that can go right.

When a new business model or disruptive technology comes along, you can’t just rely on pattern matching. Instead, getting a sense of people is more important.

David was once talking to the CFO of his firm, and he had a conversation about how, ultimately, it’s all about creating value for entrepreneurs through the companies they’re working on.

As David Hornik says, if it doesn’t add value to the entrepreneur, don’t do it.

David jokingly and shamelessly recommends a book called Give and Take by Adam Grant. The first chapter talks about David Hornik and the characteristics of a successful business person.

David firmly believes that entrepreneurs need time to make a decision about who they’re going to raise money from.

He says it’s best to give the entrepreneur as much time as they need without the BS of an exploding offer or some pressure tactic. VC is a long game of good relationships.

One of the qualities that David looks for in founders is the ability to change and rethink the set of assumptions they have about their business in the first instance.

He has seen that great entrepreneurs do that really well, and that is another pattern he looks for when investing.

If you ever have the opportunity to meet David, just know that he admits that some of the things he says can be funny, but don’t confuse funny and the truth.

David says he is always telling the truth, even though he has mastered the knack for saying things in a light-hearted and funny way.