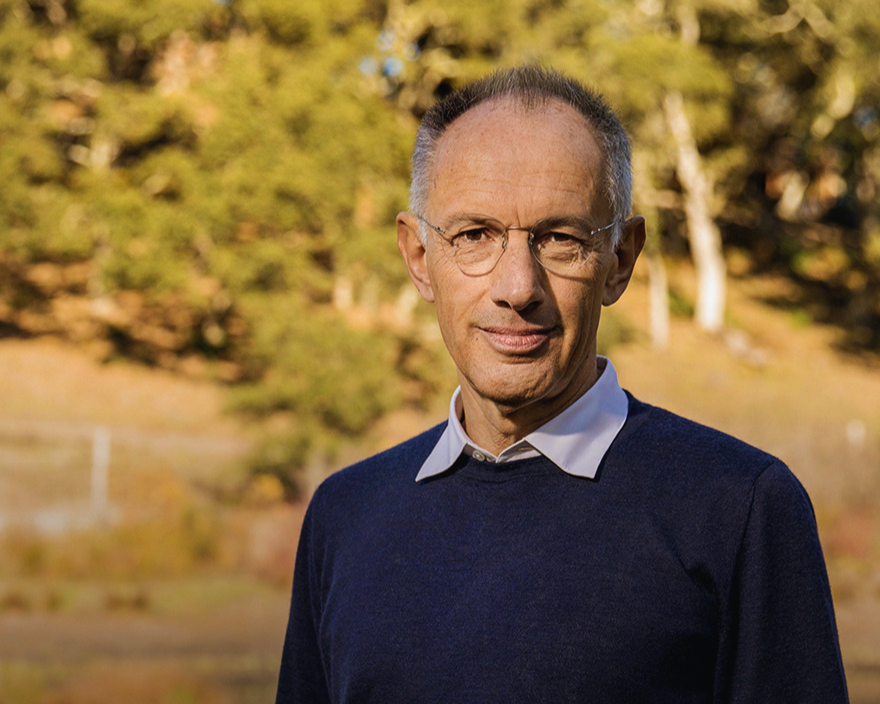 There are often just a few key decisions that shape who we become in life and where we end up eventually.

Certain key decisions have ripple effects and can change a person’s life’s trajectory and send them in a completely different direction.

Most of life’s experiences come from those key decisions, so it’s important to identify those decisions and understand what they are.

If you take the time to understand how a person makes decisions, you can get a good sense of the quality of decisions they will make as the founder and CEO of their company.

Mike Moritz said that moving to America and joining Sequioa Capital were the two decisions that completely changed the trajectory of his life.

The other experiences that followed were the ripple effects of those two key decisions.

Ben Horowitz said that one of the qualities he looks for in an entrepreneur is courage.

If you take the time to understand the key decisions that have shaped a founder’s life, you will see that it took courage to make those decisions. Understanding this is important when picking founders.

Courage is the most important virtue, because if a person does not have it, they cannot practice any other virtue consistently.

Starting a startup and pursuing an idea when there’s not a lot of momentum in the early days takes courage and resilience.

This is why it’s important to try to understand what’s driving the founder. Why are they pursuing this idea, and what do they know about the company and vision they’re pursuing that we, as investors, don’t fully understand?

As an early-stage investor, we don’t have much to go on, especially when evaluating an investment opportunity with a first-time founder.

Getting to know a founder can be a slow and gradual process. You can learn the most about the founder if you are really interested in what they have built.

As a product designer, I am naturally very interested in and willing to have deep conversations around design, strategy, and user experience. Often, these conversations can last for hours or days.

As an investor, I think it’s important to be in the trenches with the founder, especially in the early days.

Understand that you don’t know as much as the founder, and that’s probably the reason you should be investing in the company.

Understand that you don't know as much as the founder, and that's probably the reason you should be investing in the company. Click To Tweet

The first conversation I have with an early-stage founder is always a humbling experience for me, because I am grateful and humbled by the fact that they’re sharing their vision for a better future.

Mike Moritz said that he looks for obsession in founders. He mentioned how great founders have a real sense of the product and a connection with their users.

He says that successful founders have the ability to shut out the world and deeply focus on the one thing they know they’re supposed to be building.

One thing that I have noticed about great founders is that they always want to be involved in the nitty-gritty of their product.

It’s often hard to pull them away from that, and they find it difficult or sometimes see it as a waste of time to shift their focus on other things that need their attention but don’t really move the needle in the company in terms of the experience for the end user.