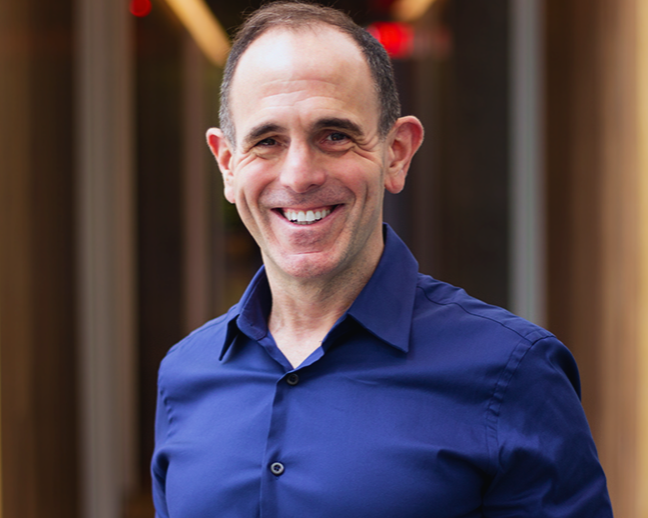 When it comes to building technology products, Keith Rabois says that forging a company is much more difficult than forging a product.

Why? Because forging a company means dealing with people, and people can be irrational.

He says that building a company is essentially taking irrational people, putting them in a building (or a room), and spending 12 hours a day with them. It’s tough.

Founders need to learn the techniques and master the art of dealing with these situations, and that’s what being an effective company operator is all about.

When a founder starts building a product, the vision for the company is clear, but as the pieces start coming together, things don’t turn out the way they were envisioned.

This is where things can fall apart, and that’s what makes startups hard.

He compares a startup to the engine of a car and says the goal should be to ultimately develop a high-performance engine.

However, in the early stages of a company, things don’t work like a high-performance engine.

On the contrary, it almost feels like things are being held together with duct tape.

The job of a leader is to maximize the output of the entire organization.

The job of a leader is to maximize the output of the entire organization. Click To Tweet

In the early days of a startup, it’s important to figure out which problems need attention and which ones will eventually disappear.

A great leader creates processes and has the ability to refine those processes to fit the current stage of the company.

Too many processes can create bottlenecks, so it’s important to be aware of this.

Keith has a concept of writers and editors. He says that as a founder, your job is that of an editor. You need to simplify things for your team.

You need to create frameworks for your team and keep things extremely simple so that your team has a well-defined, step-by-step playbook.

He says, “Force yourself to simplify every initiative.”

Asking great questions is one way to simplify things for the team. The best questions usually provide the most clarity.

This is really important for early-stage founding teams.

Your goal as the editor of the company is to make fewer edits over time. This is something you need to measure.

If you are making more edits six months after applying this framework, then something isn’t working right.

Keith Rabois says that the job of an editor is to make sure the voice of the company stays consistent.

Whether it’s a PR release, a blog post, a letter to investors, or a recruiting page, it should feel consistent.

You need to train the team to learn the voice of the company.

As the founder, you will eventually not be able to edit the entire voice of the company, so it’s important for you to learn the art of delegation.

Keith says that your management style and the way you delegate tasks must depend on the person you are delegating to.

For this reason, you need to have different management styles.

This might seem complicated, but it means that you need to know how familiar someone is with the task and what their level of experience is.

Their level of experience will dictate your management style.

Know When to Delegate

Knowing when to delegate and when to do things yourself is an important skill to develop.

Knowing when to delegate and when to do things yourself is an important skill to develop. Click To Tweet

Keith suggests using a strategy for evaluating tasks based on the impact and consequences of the decision as well as your level of conviction.

When your level of conviction and the consequences of the decision are both low, it is better to delegate completely, letting the team make mistakes if they need to so they can learn.

For the times when you are confident about the decision and the consequences are high, you should be fully responsible.

However, the best approach is to explain your reasoning for the decision so your team can learn and eventually make similar decisions themselves in the future.

Keith uses the idea of barrels and ammunition when building a team.

He explains that hiring more people doesn’t necessarily mean you will get more work done; you need the right combination of barrels and ammunition.

A barrel is a person who can organize people and bring an idea to life. For example, they may know all the steps needed to move an idea from conception to execution and have the skills to motivate others to help them in the process.

The rest of the people on the team are ammunition. They are great at what they do and can deliver when needed.

When building a team, you need to have the right combination of barrels and ammunition.

Barrels at one company may not be good barrels at another. It all depends on the company culture and the skill sets required to make progress.

And they are difficult to find, so when you do find a barrel, you should do everything you can to keep him on the team.

You can test who is a barrel by gradually expanding the complexity of the tasks you give people. Everyone will hit a breaking point when the task becomes too difficult, and that will give you a good idea of the type of role that person should be in.

It’s important to stay open-minded because you may be surprised by who ends up being a barrel.