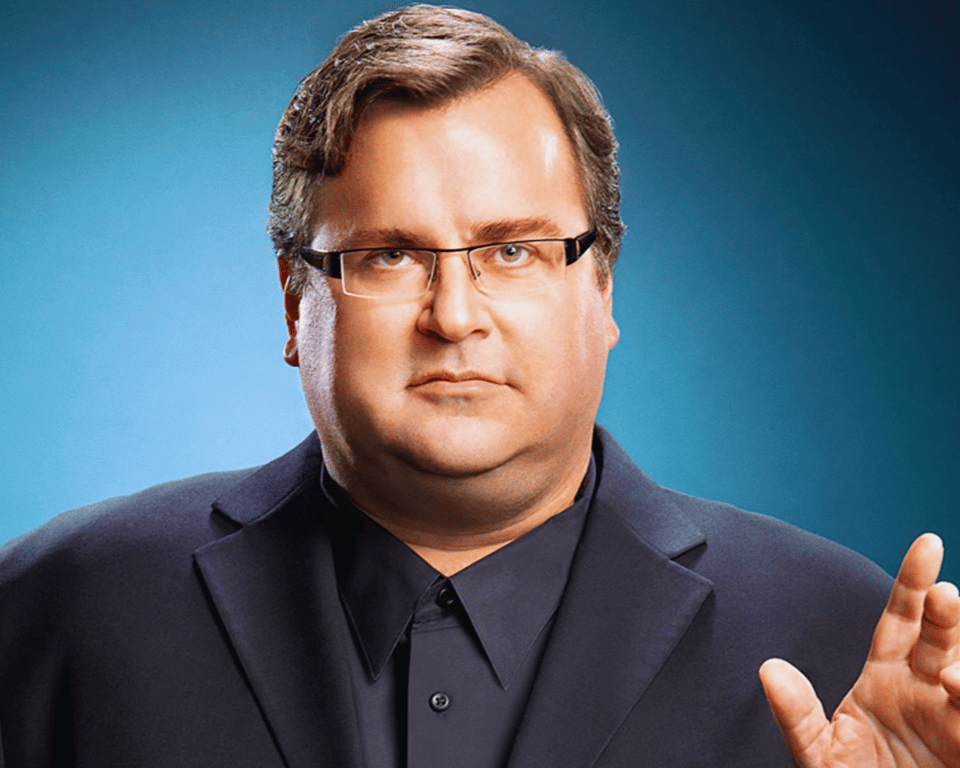 Reid Hoffman says that when we think of what our perception is of a great founder, we usually think of Steve Jobs, Bill Gates, Elon Musk, Zuckerberg, Bezos, etc.

He talks about the panoply of skills required for a founder to be great at what they do, and how we often correlate that with the founder being a genius.

He points out that frequently it’s quite hard to tell the difference between madness and genius, and sometimes in these uncertain environments, people can seem like they’re geniuses and later look like they’re crazy.

On the other hand, he says that in the chaotic and uncertain environment that exists when building a startup, sometimes people who seem crazy can later turn out to be geniuses.

It can be challenging for an investor to assess in the very early stages of funding a startup because a crazy person could be a genius, and someone who seems like a genius could be bats**t crazy.

So what exactly makes a great founder?

He also mentions that solo founders can and have started great companies, but the majority of founders build a founding team of 2-3 people.

Reid focuses heavily on networks and network effects, and he talks about how great founders tend to seek networks that will be essential in helping solve their problems.

So, location plays a huge role in what makes a great founder. He talks about how great founders will move to be able to seek out those valuable networks.

Those networks could be in Silicon Valley or somewhere else.

He talks about how if a founder wants to build a fashion startup, they probably want to be located in New York to be able to take advantage of the networks and talented people there.

As an investor, some of the important questions to ask yourself are: Where has the founder decided to locate in order to build their startup?

Has the founder picked a location where the majority of their customers are located? Is the location conducive to the founder being able to hire and retain great talent for their specific mission?

Great founders usually seem contrarian about their ideas, but you should find out why. What is it that they know about their idea and market that you as an investor might not know?

Great founders usually seem contrarian about their ideas, but you should find out why. #investing #startup Click To Tweet

He talks about how great founders have a knack for navigating apparent paradoxes like: should they hire great talent or should they focus on doing the work?

Should the founder be flexible or persistent? The best founders know how to navigate these situations, and it’s important to be able to recognize this when you see it if you’re thinking about investing in an early-stage founder.

As an investor, it’s our job to find out what the founder believes to be true about their idea that few people understand, so we can make a bet on the founder in the early stages of their business.