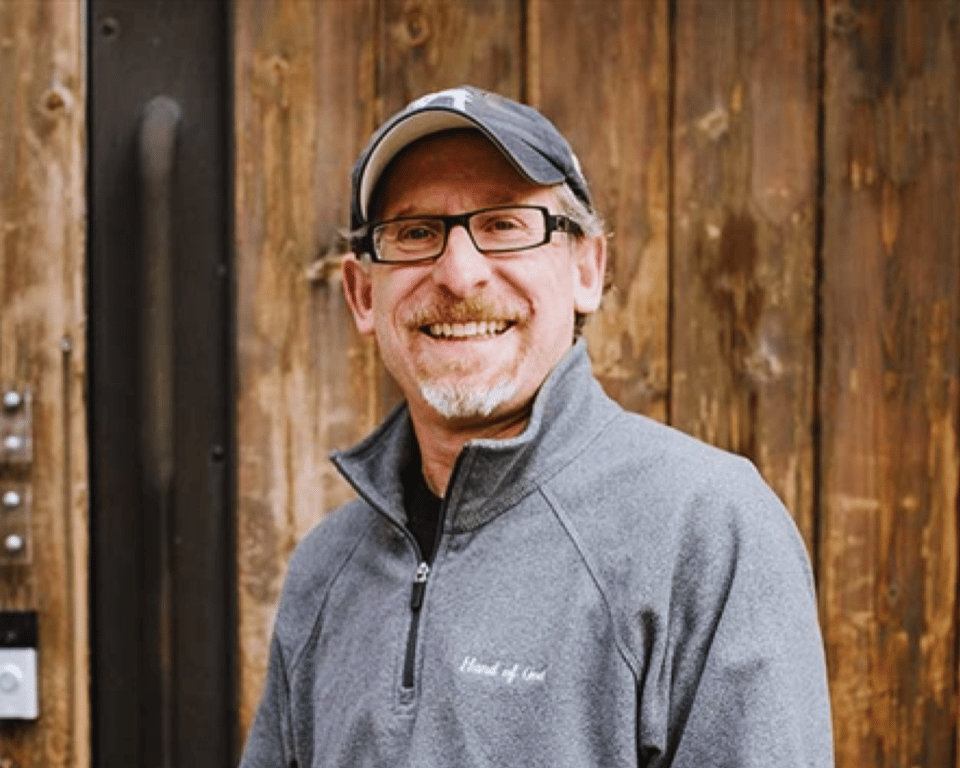 Jonathan Staenberg of Staenberg Venture Partners often asks himself, “Why would someone even want to do a startup in the first place?”

He talks about how hard it is to get a startup off the ground and that it’s not for the faint of heart.

And the vision needs to be sellable and something a founder can articulate clearly to investors and team members.

Jonathan has invested in over 200 startups at this point, and when asked if he has a theme, he says he prefers to evaluate things on a deal-by-deal basis.

He has a mental checklist when he initially meets with a founder, as most investors do, but Jonathan instead focuses his attention on a recent deal he funded where he noticed the founder didn’t take anything for granted.

He explains that in the world we live in today, sometimes we notice a sense of entitlement, so it’s refreshing to see a founder not leaving any stone unturned in their relentless pursuit of their startup’s vision.

After pausing to think about this, I realized that it’s a genius investment approach and something every startup investor should do.

Imagine if, before a meeting with a founder, we hit a little reset button in our brain that wiped all the preconceived notions we have about their company and the market they’re in and just focused on the meeting.

I think it’s a great way to approach every first pitch meeting.

This strategy allows an investor to see the business from a fresh perspective and learn from the founder.

Before investing, the one question Jonathan always asks is, “How is this startup making an experience for the end user better, faster, and cheaper?”

Before investing, ask: How is this startup making an experience for the end user better, faster, and cheaper? Click To Tweet

From a founder’s perspective, Jonathan points out that a founder should pick a VC who can be in the trenches with them, and not all VCs can or have the time to do that once the investment is made, so it’s important to choose wisely.

Jonathan Staenberg says, “As a founder, you’re always selling,” so he likes to invest in founders who understand that sales is important!

As an early-stage investor, Jonathan is always thinking one round ahead. When he’s being pitched in an early round, he’s trying to figure out how the startup will manage to raise the next round.

Things don’t go as the business plan suggests in the early stages, so as an angel or seed investor, think about the next round of funding and how the startup will get there.

Jonathan says that a startup’s ability to scale is unprecedented in the time we live in.

In the next five years, more than a billion people will come online, so he points out that investing in technology right now is fascinating.

Jon says he doesn’t have a set investment thesis, and he’s very broad in his investment approach, but generally speaking, he looks for things that capture his imagination and engage his interest.