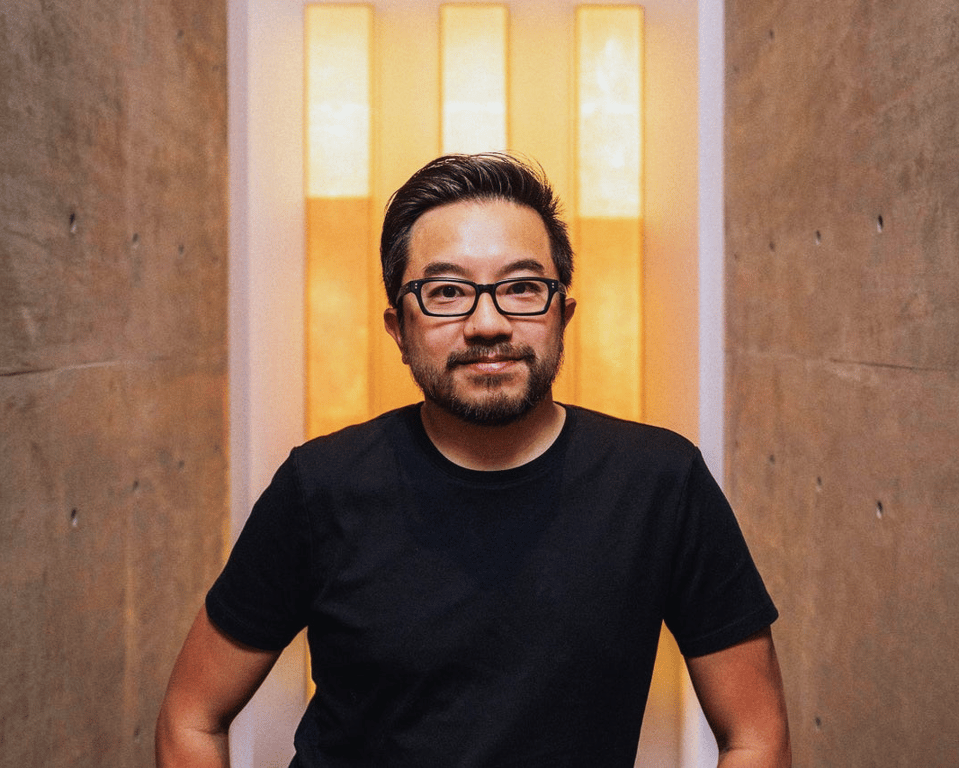 Have you ever wondered why some technologies succeed and why some fail?

Garry Tan has a framework he’s used to understand what’s needed in order for a technology to go mainstream and become an ubiquitous brand or service that everyone and their mother finds out about.

Garry says that startup ideas that really work well usually take the form of new technology that’s an order of magnitude better, a new shift in human behavior and society, or government regulation.

If you’re thinking about working at a startup, starting a startup, or investing in a startup, he says you should ask, “Why Now?”

By asking why now? You are essentially allowing yourself to dig deeper and understand what it is that’s going to make this company become successful. It’s an important question to ask.

The business of venture capital exists because technology is constantly changing and improving. Innovation happens on a linear, super-linear, and exponential curve.

The business of venture capital exists because technology is constantly changing and improving. Innovation happens on a linear, super-linear, and exponential curve. Click To Tweet

Garry says that you can predict when something is going to become valuable by understanding the progression of the technology curve.

This is an important exercise as an investor, because if you can understand this at a deep level, you can pick better investments.

There’s an example of a company called General Magic that tried to develop what we now know as the iPhone, but they were too early.

Larry Ellison launched the netbook in the 90s. A gadget he was certain would replace personal computers since it was both less expensive and more efficient at connecting to the web for things like email.

The netbook was very similar to what we now know as the iPad, but the technology was too early.

The ability to identify a technology that’s an order of magnitude better is the key to making investments that could end up paying back the fund several times over.

The ability to identify a technology that's an order of magnitude better is the key to making investments that could end up paying back the fund several times over. Click To Tweet

Garry shares that when there is a massive technological change and when these new innovations become ubiquitous, there’s a mass behavioral change that allows for new startups to be formed.

Some examples of companies in this category would be Uber, Lyft, Instacart, Postmates, DoorDash, and the list goes on.

These startups wouldn’t have been possible if the underlying technology had not existed. Smartphones have made it possible for these companies to exist.

Because of this technological change, there’s been a mass behavioral change that has made it conducive for new startups to build new products to serve the market.

Garry points out that regulation can limit a business, but on the other hand, it can also make it possible for your business to thrive.

So, it’s important to understand what government regulations might be in the way or what regulations are actually going to help with the success of the startup.

An example of this is Uber. When they launched the business, they had to find ways to change the regulations in many cities across the US.

But when they figured out a way to make this happen, their business thrived. Today, Uber is one of the most valuable companies in the world.

Technology will continue to improve. The question you need to ask yourself is, will you watch or will you participate?