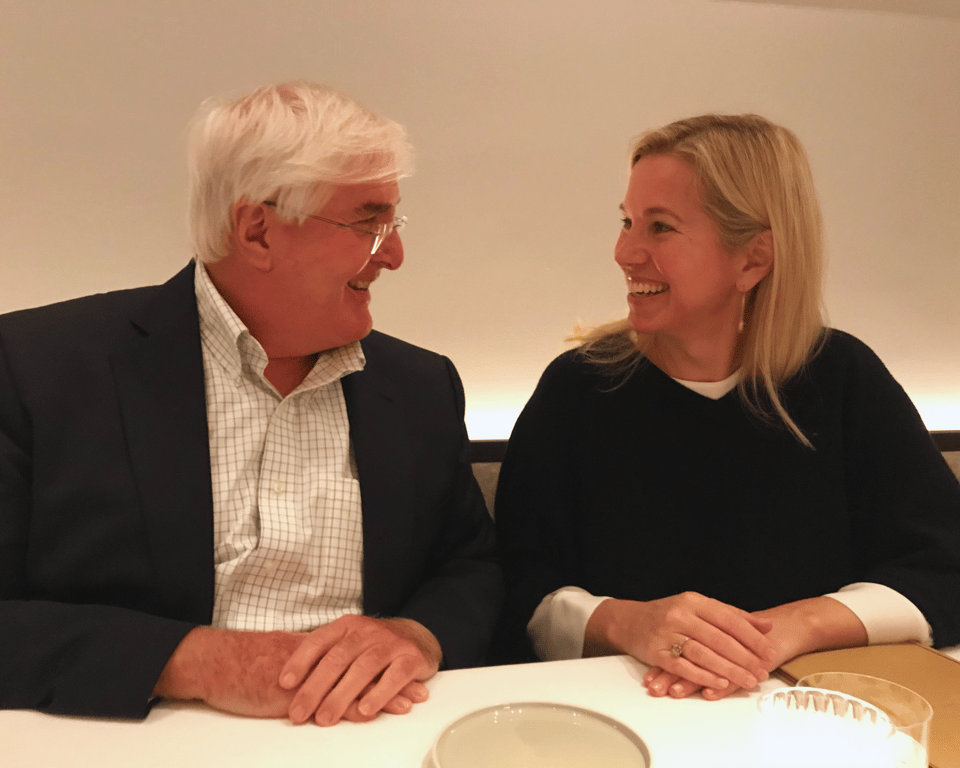 I learned from Jessica Livingston that as an early-stage investor, there are two things to look for in a founder.

You need to figure out if a founder has grit, and they need to be working on a problem for which people desperately need a solution.

If a founder is working on a product that people want but quits too early, they’re going to fail, and if they’re working on an idea for a product that would be nice to have but people don’t really want, it doesn’t matter how relentless they are; they won’t succeed.

When Paul Graham met with the founders of Airbnb, he didn’t know if Airbnb as a product would be successful, but he was betting on the team.

The founders of Airbnb had been selling custom-branded cereal to generate revenue to be able to keep running Airbnb and pay for expenses.

Paul Graham knew that the founders were resilient and that they would eventually figure out a way to build a successful product.

Most investors look for a founding team of 2-3 people because it’s harder to quit when you have co-founders, and it’s easier to gain momentum when there are more people on the team.

Apoorva Mehta had tried building several products before deciding to build something to solve a problem that he personally had.

He despised going to the grocery store and combing through the aisles for items.

So he decided to build Instacart. Apoorva wrote the first version of the app and decided that he would not go grocery shopping until he could place his order on the app.

The day he completed the first iteration of Instacart, he placed an order on the app, and he picked up and delivered his own groceries.

As an early-stage investor, it is important to look for founders who are building products that solve real problems for which people need solutions.

As an early-stage investor, it is important to look for founders who are building products that solve real problems for which people need solutions. Click To Tweet

The best founders are usually obsessed with their startup. They dream about their startup and can’t wait to wake up and get more work done.

When you first meet a founder, look for this positive, excited, passionate, curious, and relentless energy. It’s easier to spot once you know what you’re looking for.

Sometimes it’s hard to spot that energy if the founder doesn’t talk much, but you can find that energy in the questions they ask and how deeply they think about the product they’re building.

The best founders are obsessive about building the best possible version of their company and creating something truly revolutionary. They constantly look for ways to make things better.

It’s true. The best product creators are passionate about the interfaces, the user experience, and every little aspect of the products.

The best founders are usually obsessed with design, and you need to have good taste to be able to create products that are universally appealing.

I remember Ron Conway once saying that it would be hard to get Ben Silberman to do media interviews because he would rather spend time making Pinterest a better product.

As an investor, try to spot a founder’s attention to detail.

It’s something you can gauge by learning how the founder thinks about the future of their product and how they’re optimizing it currently to accommodate the future.