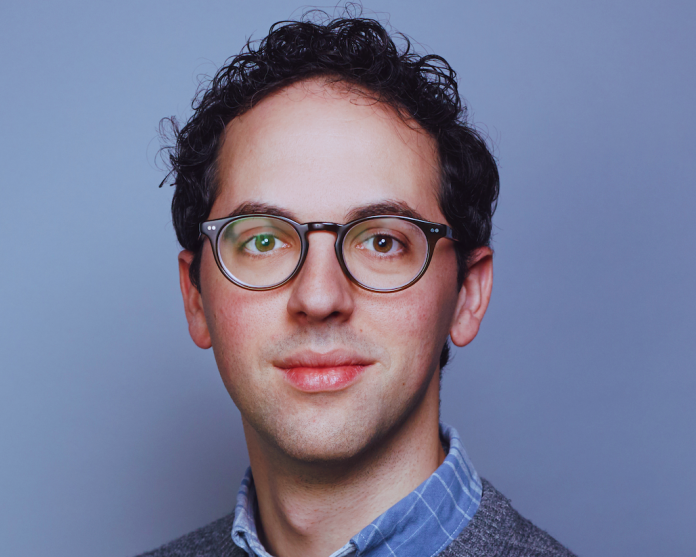 Raising money from investors in the early stages of your company can be tricky. It is especially hard to figure out if this is your first time trying to raise money for a startup.

I always tell founders that the best way to raise money quickly for your startup is to spend the first few months completely obsessed with building your product and generating revenue.

Once you figure out a stream of revenue, the process of getting meetings and potentially raising money from early-stage investors becomes magically easier.

When you think of investor meetings, Aaron Harris says you need to think of four questions:

He points out that not every startup needs to raise money. For example, a company like MailChimp is worth billions, but it has never raised money from outside investors.

Before you think of meeting with investors to try and raise money for your startup, ask yourself if you even need to raise money. Can you bootstrap the business for a long time before needing outside capital?

It’s easier to raise money once you have figured out the idea, built a prototype, have customers, and are generating revenue.

It's easier to raise money once you have figured out the idea, built a prototype, have customers, and are generating revenue. Click To Tweet

The less progress you’ve made, the harder it will be to raise money.

When you’re at the point where you need money to grow the business, it might be a sign that you need to raise some outside capital.

This does not always mean you need to raise venture capital to continue to grow. Some investors may disagree, but often even a bank loan could suffice, depending on the business you’re building.

In this situation, let’s assume you’re at the point where you have a great idea, you’ve built a prototype, you have customers, and you need capital to grow your company.

Aaron Harris reminds us to think from the investor’s perspective. Why would an investor give you money? The answer is because they expect that initial investment to return a large multiple.

He says that there are good uses of money and bad uses of money, and when an investor gives you money, they expect you to put the money to good use.

It’s your responsibility as the founder to put the money to good use. To do this, you need to understand what is going to get you the best ROI.

He points out that too often it’s glamorous to hire more people the moment you raise money. But hiring too quickly can kill a startup.

You don’t need too many people to build most tech products. Small teams can take over the world if they’re focused. So, don’t blow the money on hiring in the early stages.

Another bad way to spend money initially is on advertising. Because very often, you don’t know if you are acquiring customers profitably.

So, before you spend money on advertising, do things that don’t scale and acquire customers for free.

Once you know how to acquire customers for free, you can figure out paid acquisition.

Getting in front of angel investors, venture capitalists, and accelerators is easy when you’re solving a problem and have a product that people want.

In the early days, you should be laser-focused on one aspect of your business: your customers.

Acquire customers for free and talk to them to understand why they use your product and what they think could be done better.

Investors want to invest in things that are working, so focus on making your product work, getting more people to use it, and doing things that don’t scale, like obsessively tweaking the product daily, before you get in front of investors.